Made in China Journal | Articles by: Erik Mobrand
Erik Mobrand is an Associate Professor in the Graduate School of International Studies at Seoul National University. He is the author of Top-Down Democracy in South Korea (University of Washington Press 2019). 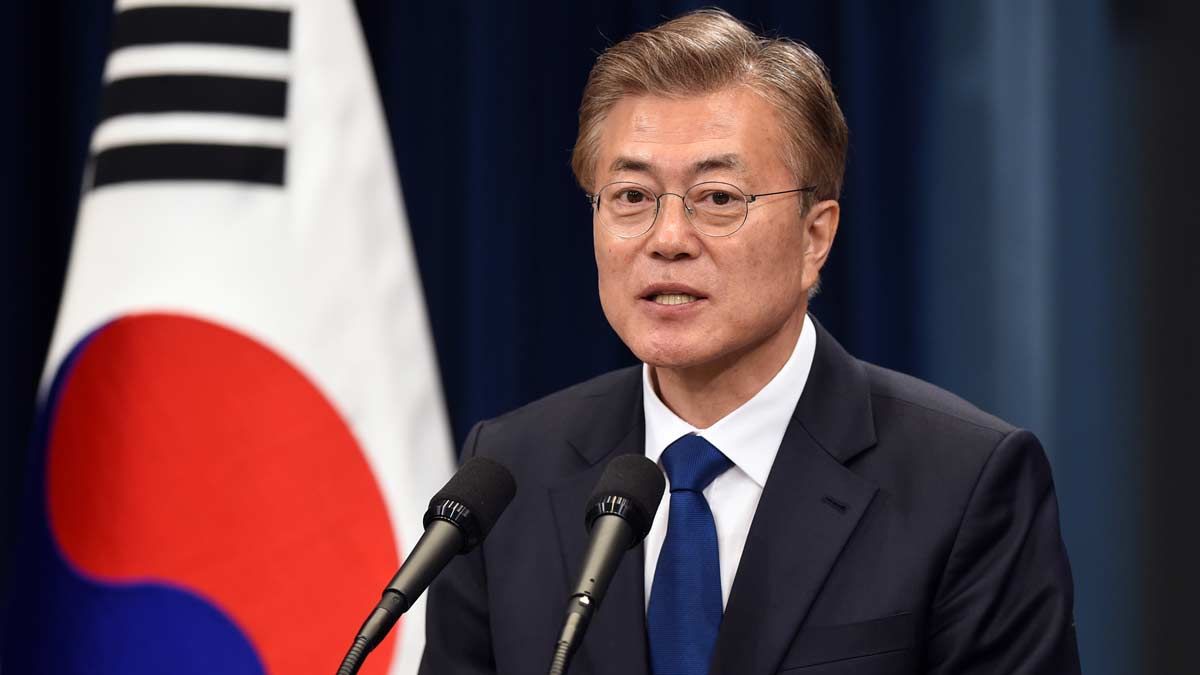 Two years have passed since disgraced former President Park Geun-hye was dismissed and President Moon Jae-in took office in Seoul. While South Korea’s newspapers remain filled with accounts of acrimonious encounters between opposing blocs of legislators and their supporters, a profound shift has occurred in the political order. For just about the first time in […]