Made in China Journal | Articles by: Robert Cliver
Robert CLIVER is a Professor of History at Humboldt State University in California, where he has lived for 13 years. He grew up in Massachusetts and earned his BA in history at Tufts University. After spending some time in Beijing working as a translator, he continued his education with an MA at the University of Hawai’i and a PhD at Harvard University. He has also taught at the Foreign Affairs University in Beijing and Oxford University in England. 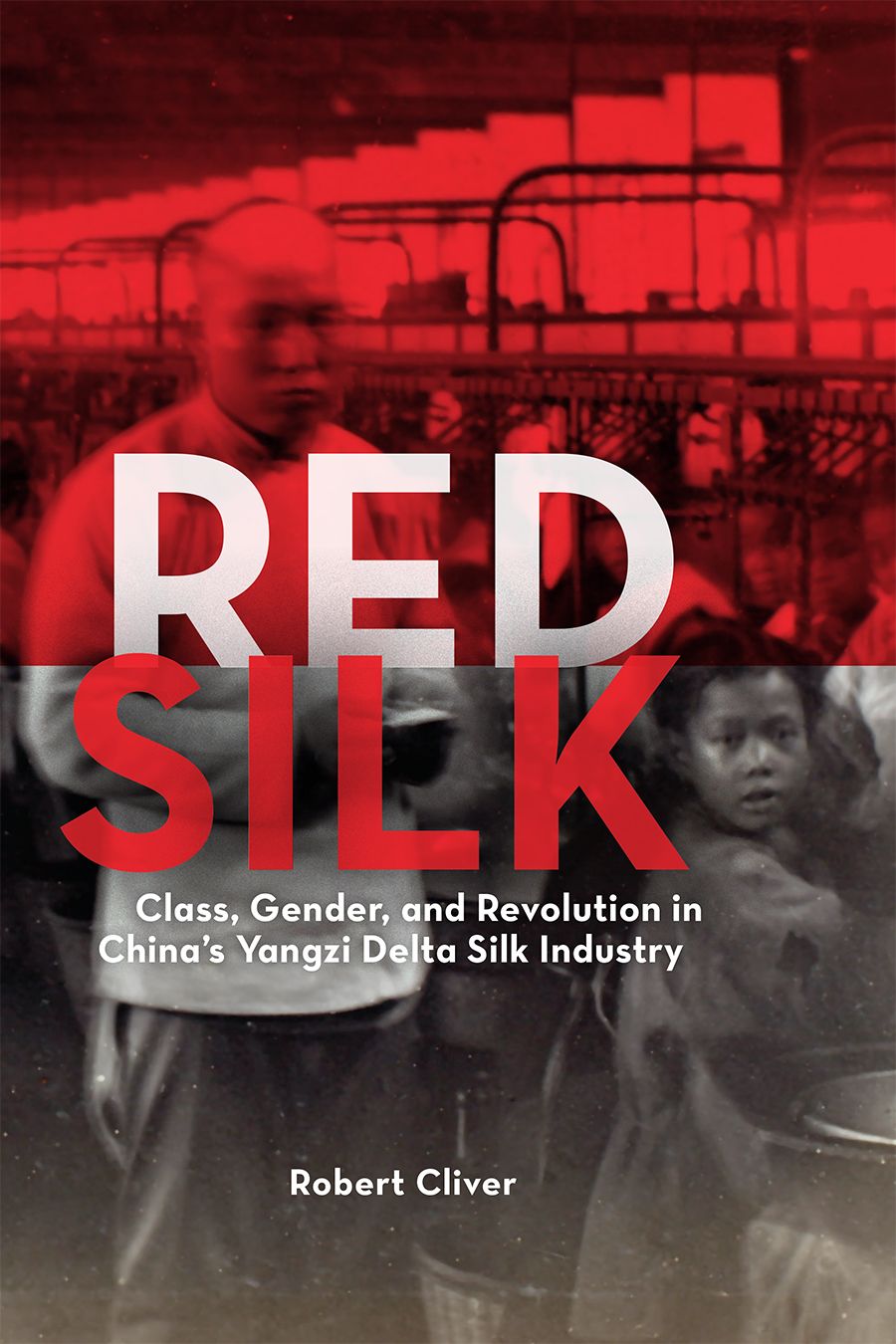 In Red Silk: Class, Gender, and Revolution in China’s Yangzi Delta Silk Industry (Harvard University Press 2020), Robert Cliver reconstructs the history of Chinese silk production in the Yangzi River Delta during the wars, crises, and revolutions of the twentieth century. Based on extensive research in Chinese archives and focussed on the 1950s, the book […]