Made in China Journal | Articles by: Christian Sorace
Christian Sorace is an Assistant Professor of Political Science at Colorado College. His research focuses on the ideology, discourse, and political concepts of the Chinese Communist Party and how they shape policies, strategies, and governance habits.

Gratitude: The Ideology of Sovereignty in Crisis 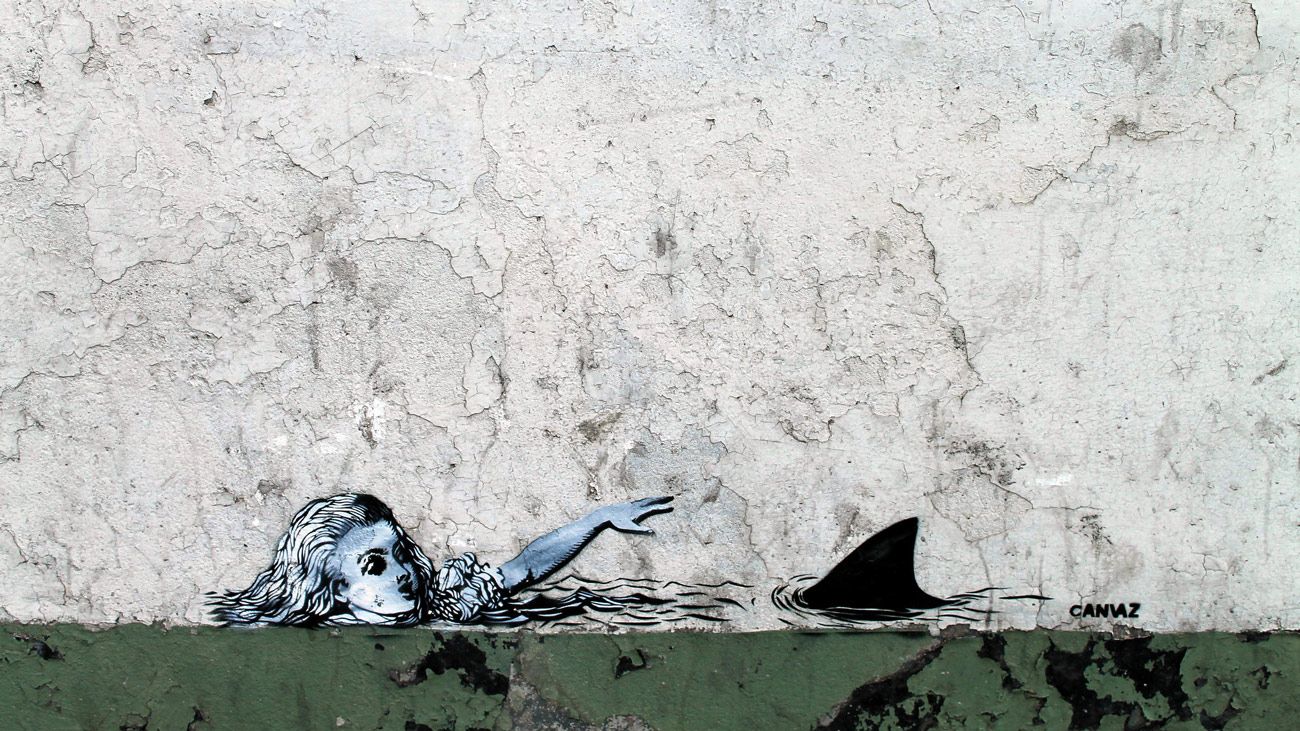 In the midst of the pandemic, expressions of gratitude are everywhere. The appreciation of frontline workers can be heard from the singing balconies of Northern Italy to the nightly applause across New York City rooftops. Even the wolves of my own state of Colorado seem to be contributing their evening howls (Gruenauer 2020). Meanwhile, mental […]

Poetry after the Future 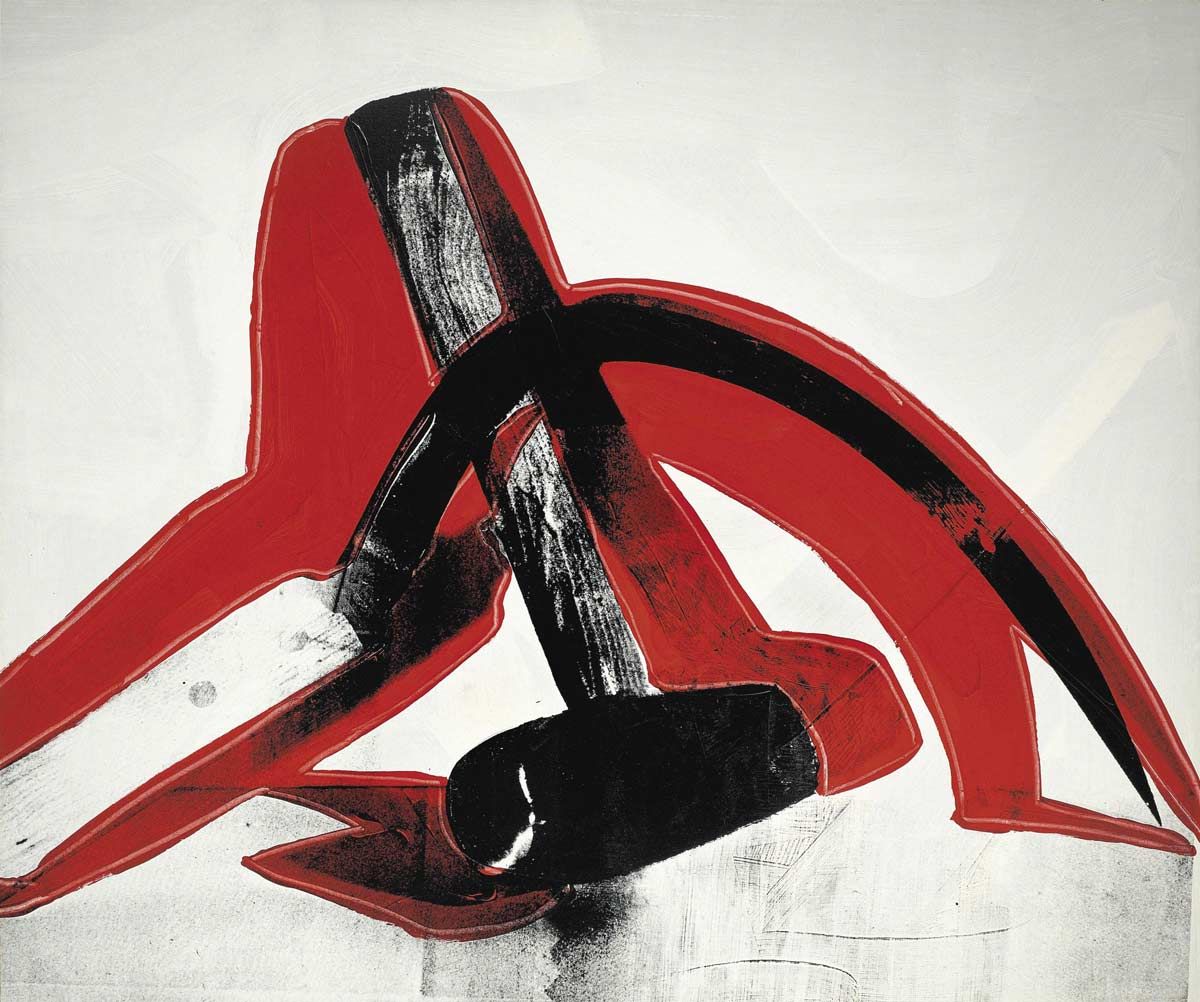 In this essay, Sorace reads migrant-worker poetry alongside Marx to index the trace of a different future in the exploitation and alienation of the present. Worker poets write about lost youth, severed fingers, irregular periods, and labour congealed in commodities for export. The future promised by communism has been erased by a seemingly eternal capitalist present. To dream again requires new acts of poetic and political imagination. 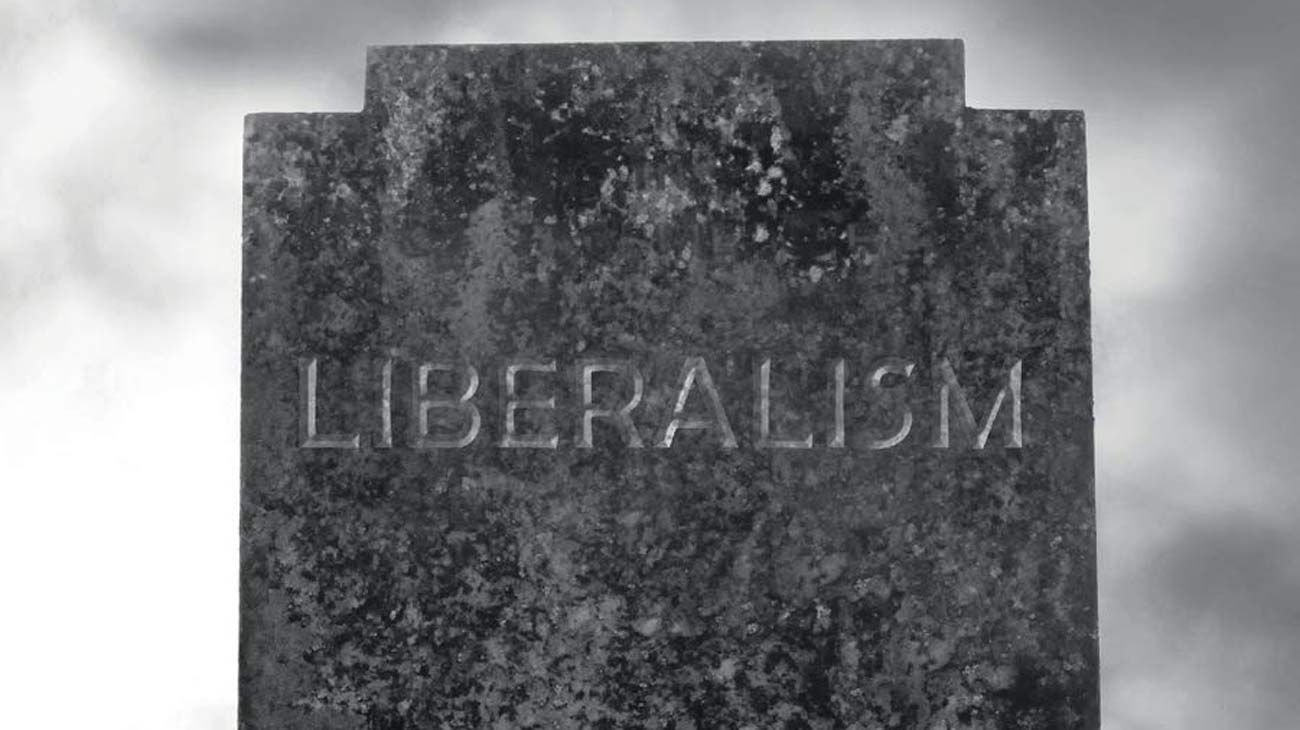 Over the past decade, Western depictions of China have either held up the country’s political culture as a model or demonised it as a danger to liberal societies. But how do mainland politics and discourses challenge ‘our’ own, chiefly liberal and anti-‘statist’ political frameworks? To what extent is China paradoxically intertwined with a liberal economism? […]

From the Outside Looking In: A Response to John Garnaut’s Primer on Ideology 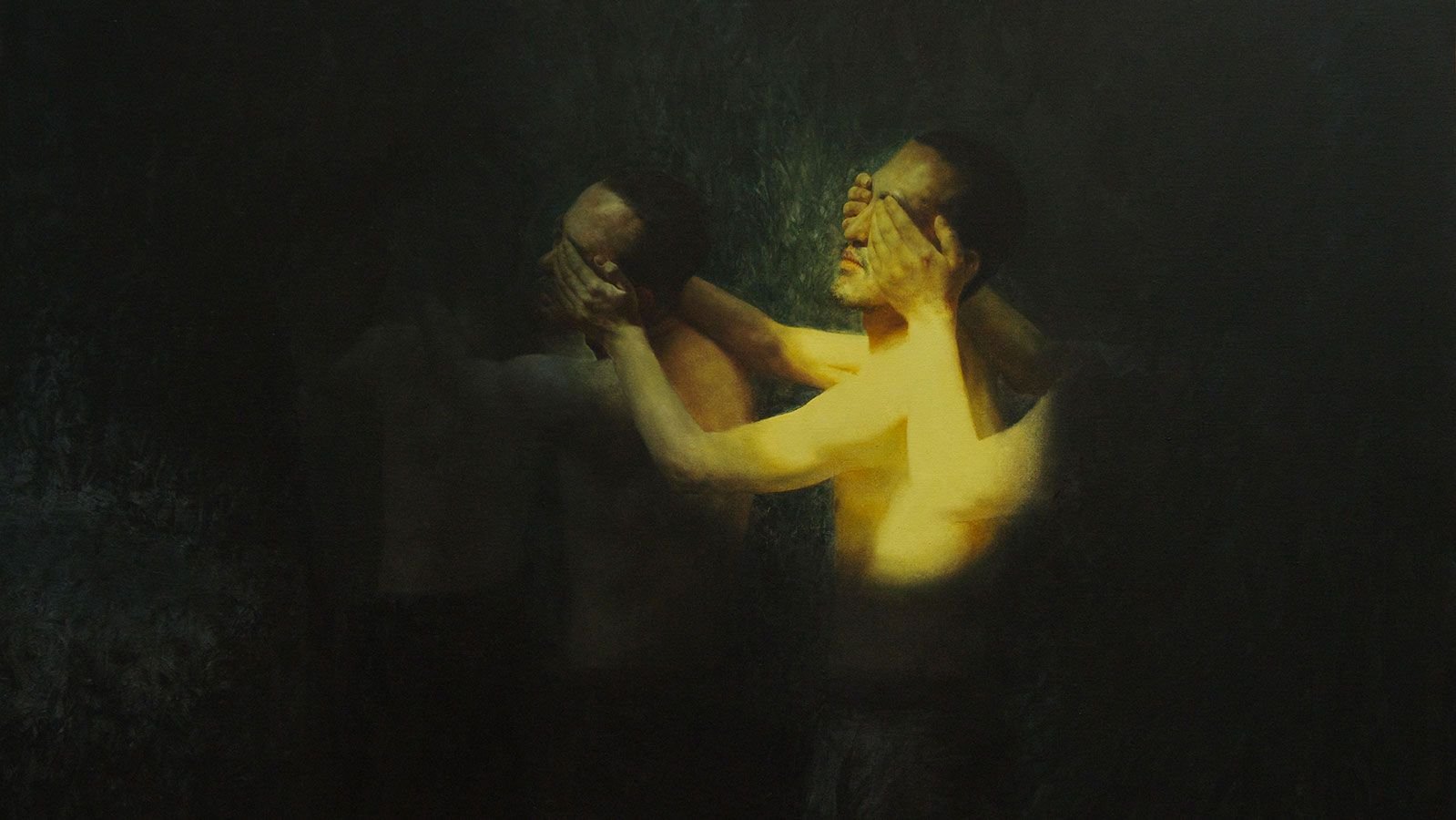 For China’s leader, Xi Jinping, the Chinese Communist Party’s (CCP) future depends, to a large degree, on the revitalisation of ideology. In his works, Xi repeatedly stresses the importance of ideological ‘belief’ (信仰) as the key ingredient of the Party organisation’s cohesion and discipline. 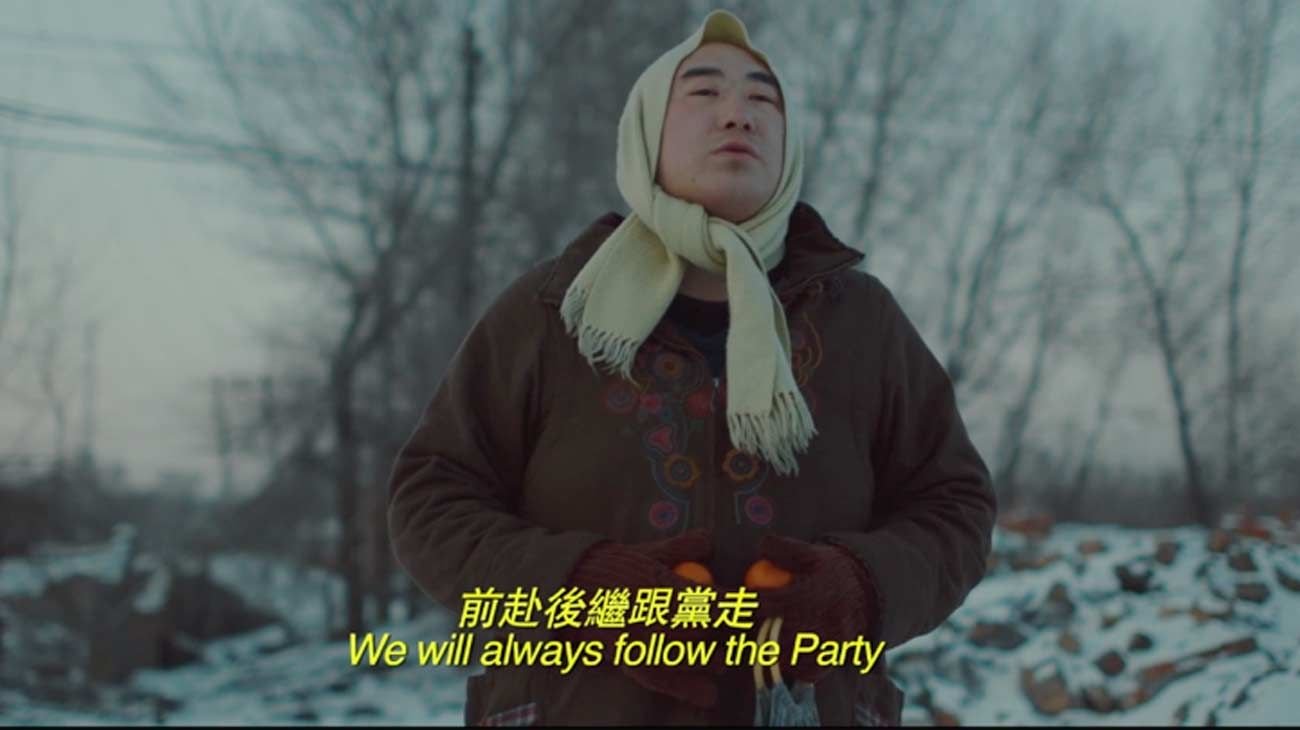 I recognise in thieves, traitors, and murderers, in the ruthless and the cunning, a deep beauty—a sunken beauty. Jean Genet Geng Jun’s films are set in north-eastern China where he grew up. As Geng Jun put it in an interview I conducted with him at a friend’s studio in Songzhuang this past August: When people […]

Ulaanbaatar, City of the Future 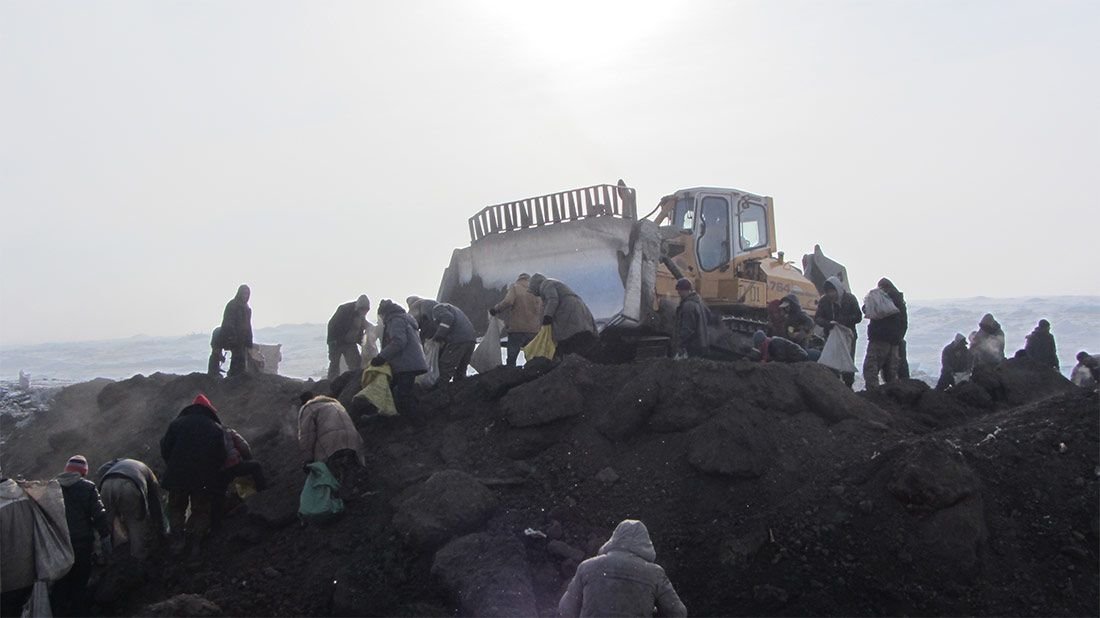 Ulaanbaatar has come to be associated with dystopian levels of air pollution, especially in the wintertime, when the temperature drops to minus 40 degrees. In almost every account, the culprit for the devastating pollution of the capital city of Mongolia is the ger districts, areas not connected to municipal infrastructure, where people mainly rely on burning low-grade coal to keep warm. As Ulaanbaatar’s future is shrouded in smoke, many older residents wistfully recall a different city from the past. And yet, to this day there is no discursive space to ask: were Ulaanbaatar and Mongolia better off under socialism?

Be Grateful to the Party! How to Behave in the Aftermath of a Disaster 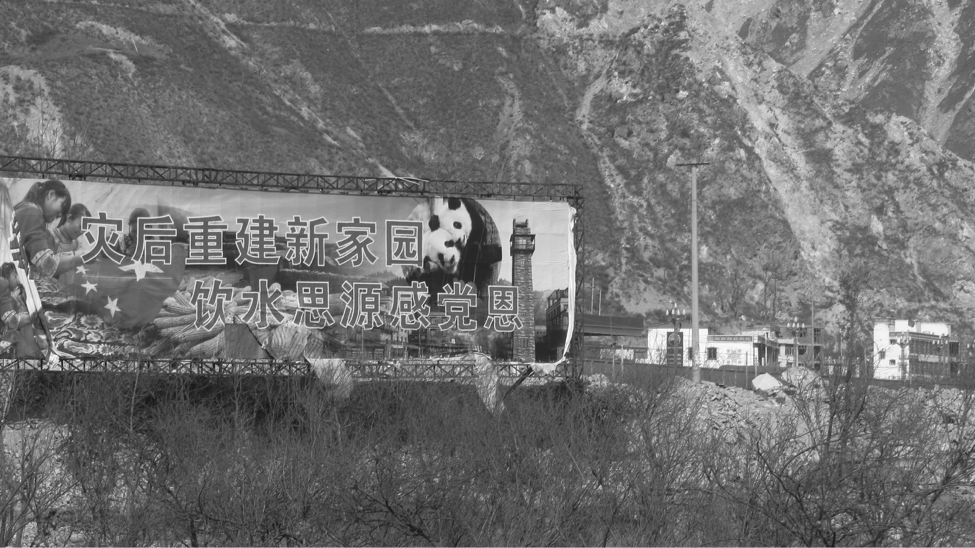 During the earthquake that hit Sichuan province in 2008, over 7,000 classrooms in shoddily constructed schools collapsed, killing at least 5,000 children. Grieving parents staged protests and called for an official investigation to punish the officials and building contractors found responsible for the tragedy. The Communist Party responded with more than just censorship, imprinting its own narrative on the rescue and reconstruction, so the slogans written by grieving parents are now doubly buried underneath monuments to the Party’s glory and benevolence.

Let a Hundred Flowers Bloom: A Response to William Hurst on the Field of Chinese Politics

Claiming sixty-nine thousand victims, the earthquake that hit Sichuan province on 12 May 2008 not only took an enormous toll in human lives, but also had a major political impact in China. In his book Shaken Authority: China’s Communist Party and the 2008 Sichuan Earthquake, Christian Sorace examines the political mechanisms at work in the aftermath of the tragedy. We spoke with the author.

Losing the World: After the Moose Have Gone Away

Sometimes the plans to improve people’s lives end up destroying them. When the Chinese government moved the nomadic Evenki people from the forests into urban settlements and confiscated their hunting rifles, they took away their livelihood. Gu Tao’s film The Last Moose of Aoluguya documents how people survive, or slowly destroy themselves, after the catastrophe of losing their world.