Made in China Journal | Articles by: Christopher Connery
Christopher Connery teaches in the Literature Department at the University of California Santa Cruz and in the graduate programme in Cultural Studies at Shanghai University. He has been a member of the Grass Stage theater troupe since 2010, participating as writer, actor, political consultant, brick carrier, and other roles. He has also worked as a psychogeographer in Shanghai, on projects that included The Alley Plays (巷子戏, 2012) and the ongoing Suzhou Creek Project (走河, 2015–). He has published on early imperial Chinese culture, the figure of the ocean in capitalist geo-mythology, the global 1960s, and contemporary China. Recent essays have appeared in boundary 2, Historical Materialism, 热风学术, and the New Left Review. 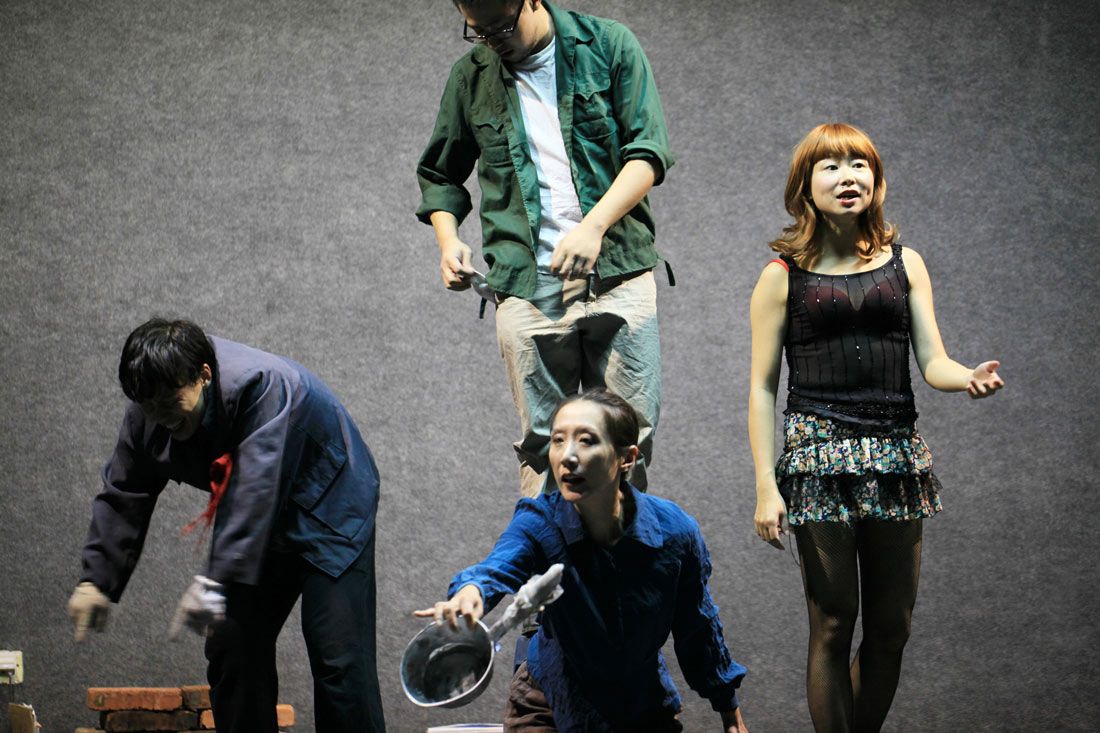 The decade from roughly 2005 to 2015 might one day prove to have been one of those distinctive periods in Chinese social, political, and cultural history—one with clear demarcations marking its before and after, a time of possibilities explored and foreclosed, when other futures could have been imagined. Unlike the 1980s, with its burst of […]