Made in China Journal | Articles by: Geoffrey Crothall
Geoffrey Crothall is Communications Director at China Labour Bulletin (CLB). He has worked at CLB since 2007 and was the Beijing correspondent for the South China Morning Post from 1991 to 1996.

When Xi Jinping formally launched China’s trade union reform initiative in November 2015, it was not exactly headline news (Workers’ Daily 2017). The announcement, couched in typically impenetrable Party-speak, appeared to be just another vaguely-worded commitment to the reform process. However, what China’s trade unions do and, just as importantly, do not do can have […] 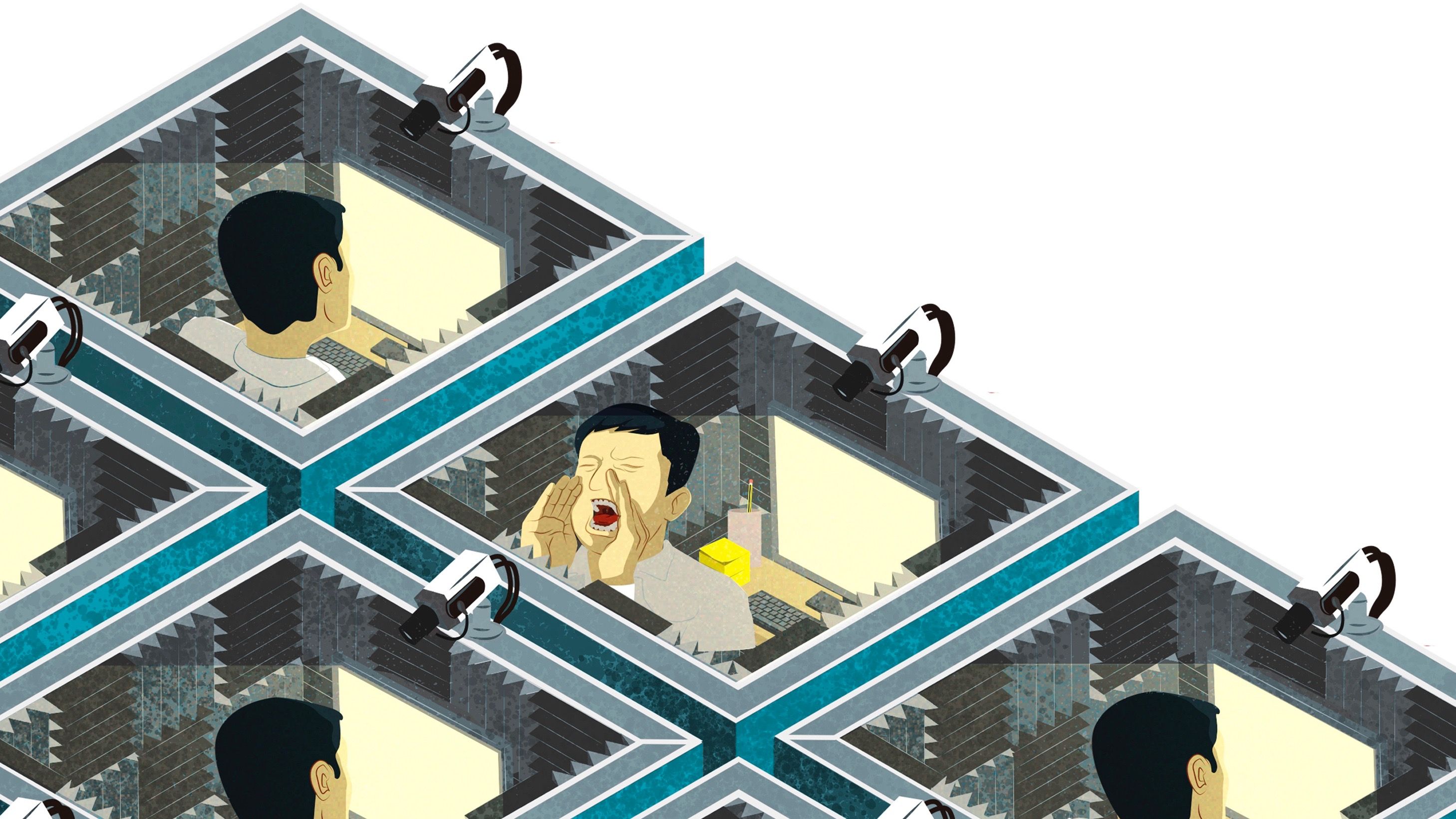 For China’s workers, the first five years of Xi Jinping’s rule (2013–2018) were characterised by slower economic growth, the decline of traditional industries such as manufacturing and mining, a rapid growth in service industries, and the increasing use of flexible or precarious labour. This led to a commensurate change in the nature and scale of […]