Made in China Journal | Articles by: Kevin Slaten
Kevin has been researching Chinese labour rights, politics, and civil society since 2008. Until recently, Kevin was the Program Coordinator at China Labour Watch. He was previously a Fulbright teacher in Taiwan and a junior fellow at the Carnegie Endowment for International Peace.

A Civil Society Under Assault 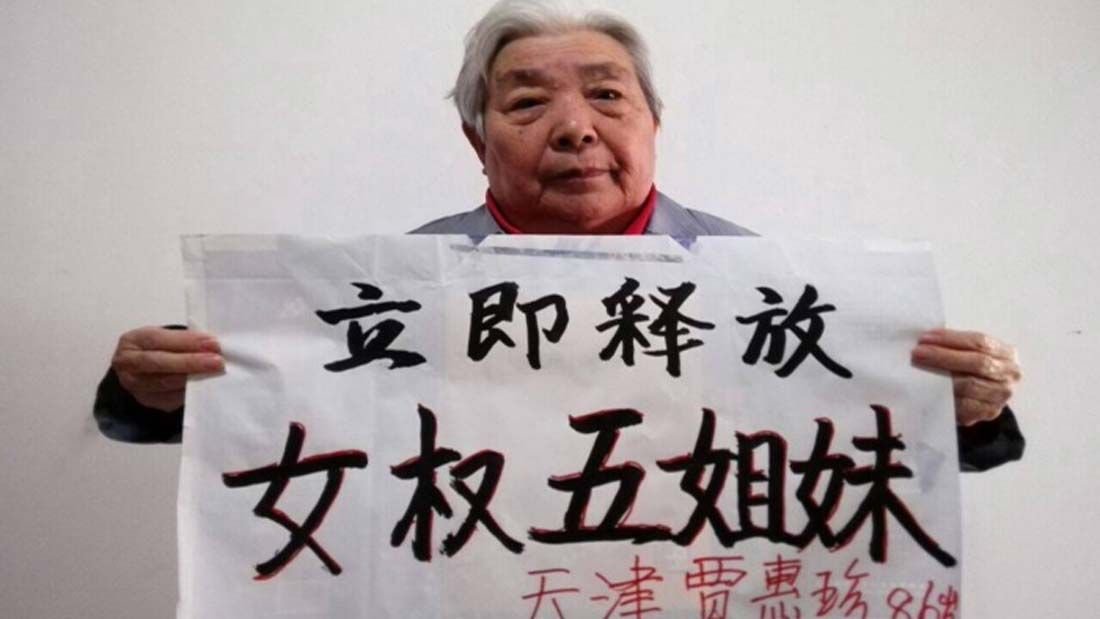 In May 2015, the National People’s Congress released the complete text of a draft ‘Overseas NGO Management Law’. According to the draft rules, the main responsibility of supervising foreign NGOs in China should shift from the Ministry of Civil Affairs to the Ministry of Public Security, a step that would make carrying out projects in the country […]