Made in China Journal | Articles by: Luigi Tomba
Luigi Tomba worked at the Australian National University for over fifteen years. Since 2017, he is the director of the China Studies Centre at the University of Sydney. While his early research focused on China’s labour reform, Luigi’s best-known work is on urbanisation, the social engineering of a Chinese urban middle class, and land reform. His most recent book, The Government Next Door, won the 2016 Joseph Levenson Prize.

What Does Wukan Have to Do With Democracy? 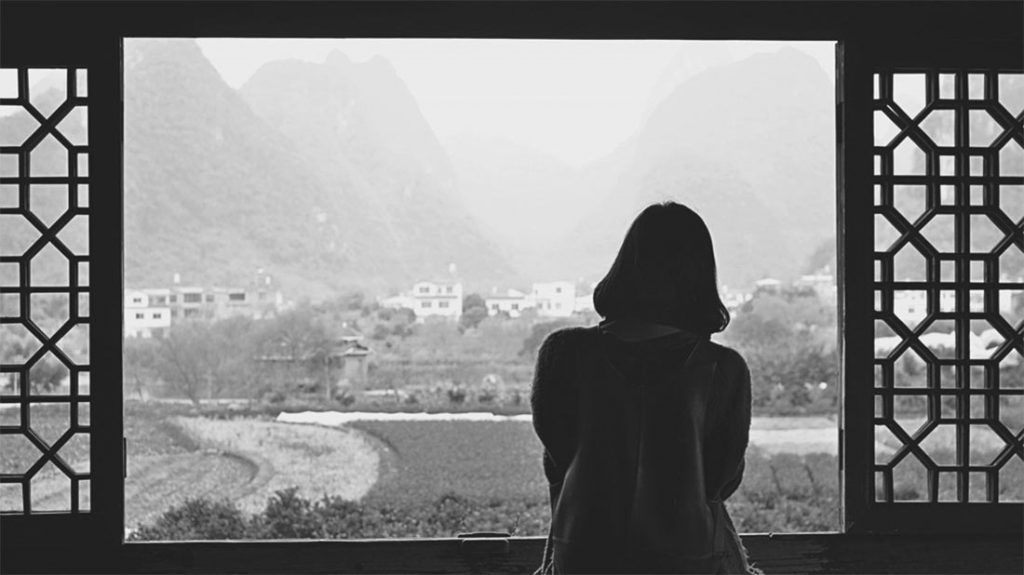 In September 2011, the village of Wukan in Eastern Guangdong province became the centre of a media storm and made international headlines for its violent protests against the illegal sale of land by their established, and corrupt, village elite. Village leaders had taken it upon themselves to sell large chunks of village land without consulting […]