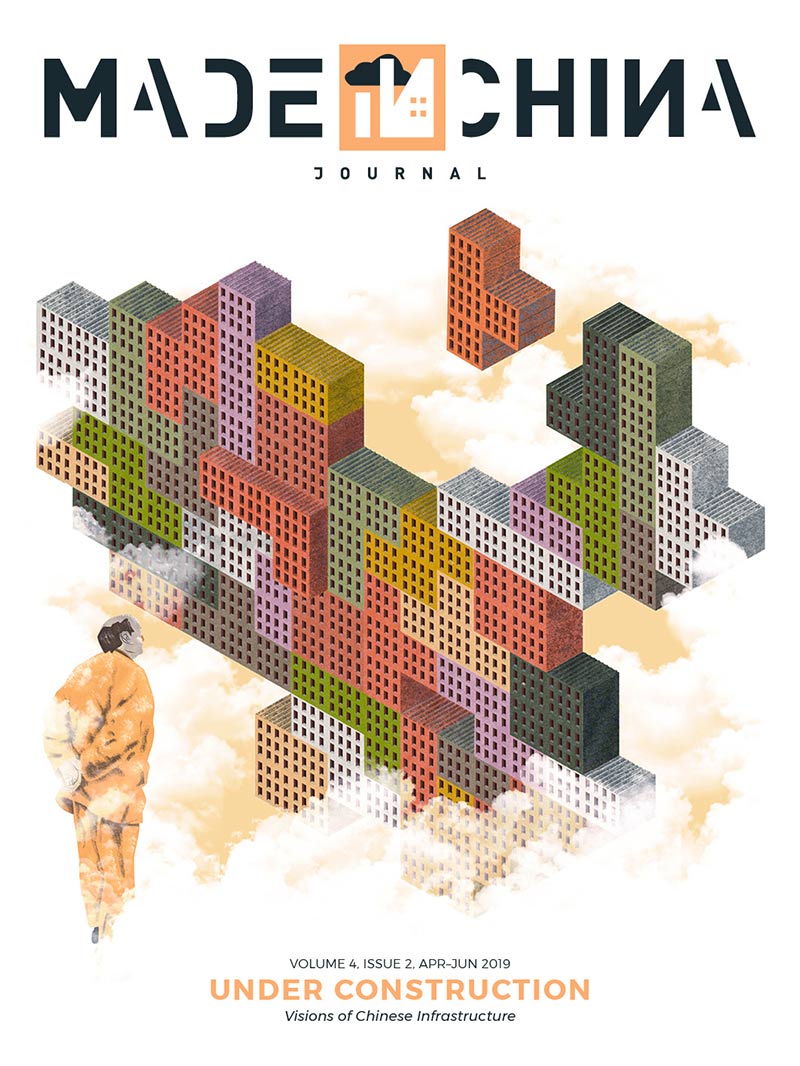 We shall sing the great masses shaken with work, pleasure, or rebellion: we shall sing the multicolored and polyphonic tidal waves of revolution in the modern metropolis; shall sing the vibrating nocturnal fervor of factories and shipyards burning under violent electrical moons; bloated railroad stations that devour smoking serpents; factories hanging from the sky by the twisting threads of spiraling smoke; bridges like gigantic gymnasts who span rivers, flashing at the sun with the gleam of a knife; adventurous steamships that scent the horizon, locomotives with their swollen chest, pawing the tracks like massive steel horses bridled with pipes, and the oscillating flight of airplanes, whose propeller flaps at the wind like a flag and seems to applaud like a delirious crowd.

The Manifesto of Futurism (1909, translated by R.W. Flint)

Although the smoking serpents of erstwhile have been replaced by the sinuous lines of aseptic high-speed trains, and steamships have long disappeared from the horizon, these words penned by an Italian poet at the beginning of the twentieth century are a surprisingly apt description of the infrastructural frenzy that has overcome China in recent history.

Rushing to catch up after the political turmoil of the twentieth century, over the past four decades the Chinese authorities have been remoulding the urban and rural landscapes in the service of economic growth. Starting from the township and village enterprises and special economic zones of the 1980s, factories have sprung up everywhere in China, boosting a new industrial revolution that has carried the country’s economic miracle well into this century. This was before the Party-state decided that it was time to launch a new green tidal wave of revolution in the now-postmodern metropolis, in an attempt to sever the pillars of spiralling smoke that used to link these plants to the sky (but in so doing, also forcing an entire working class to set their eyes to the ground).

New highways and high-speed railways now crisscross the country, enabling the great masses shaken with work, pleasure, and (little) rebellion to travel with an ease and a speed never experienced before. Bridges of unprecedented length span rivers and seas, bringing together places and people that do not always desire to be connected. If there is a place where the futurist utopia of the early twentieth century has come to fruition, it is China. It is to this infrastructural fever that we dedicate this issue of the Made in China Journal.

The Legacy of May Fourth in China, a Century Later | Fabio Lanza
Xi Jinping’s Succession: What Did the West Get Wrong? | Ling Li
A Global Path through the Hong Kong Dilemma: Towards a New Internationalism | Jake Werner
Painting in Grey and Permeating Gaps: Changing the Space for Chinese NGOs | Holly Snape

Good and Bad Muslims in Xinjiang | David Brophy
The 996.ICU Movement in China: Changing Employment Relations and Labour Agency in the Tech Industry | Li Xiaotian
Poor Attitudes towards the Poor: Conceptions of Poverty among the Rich and Powerful in China | Jasmine Wang

An Infrastructure for Autopoiesis: On Building a Sustainable Platform for Process-driven Artistic Research and Practice | Zandie Brockett and Alessandro Rolandi
Autobiography, Exile, and Gender: A Conversation with Ying Liang | Zeng Jinyan and Ying Liang